In 2004, Ummah Welfare Trust purchased five acres of land in the Nowshera district of Pakistan, with the goal of creating an orphanage that would provide unmatched care to suffering orphans in Pakistan.
Construction on began in 2005 and follow in g considerable sacrifices, Ummah Academy was established in just a short period of time. Today this unique orphanage provides full-time care to over 700 orphans from across Pakistan.
Children at the academy are provided with a high-quality education, regular medical check-ups, three meals and supplementary snacks each day; made-to-measure clothing; and support for their families/guardians. Outside of school hours, children receive constant supervision from staff and social workers.

They are encouraged to play sports, continue further studies and learn more about Islam. For Ummah Welfare Trust, sponsoring an orphan means loving him, sheltering him and guiding him to live in this world. Since the beginning of its construction in 2005 to its completion to day, the Ummah Academy in Nowshera, Pakistan, has been and undertaking that has captured these ideals.

Since its beginning, the Ummah Academy has shown that a child’s educational merit is not defined by his family’s wealth, ethnicity or privilege but rather by his own ability and dedication. Majority students of Ummah Academy appeared so far in the BISE Mardan examinations that take place annually has secured A+ Grade. Many students are now studying in Medical, Engineering and other Universities of the Country.

Thanks to sincere efforts, these children have been given the chance to shine and showcase their abilities to those who have been endowed with much more. 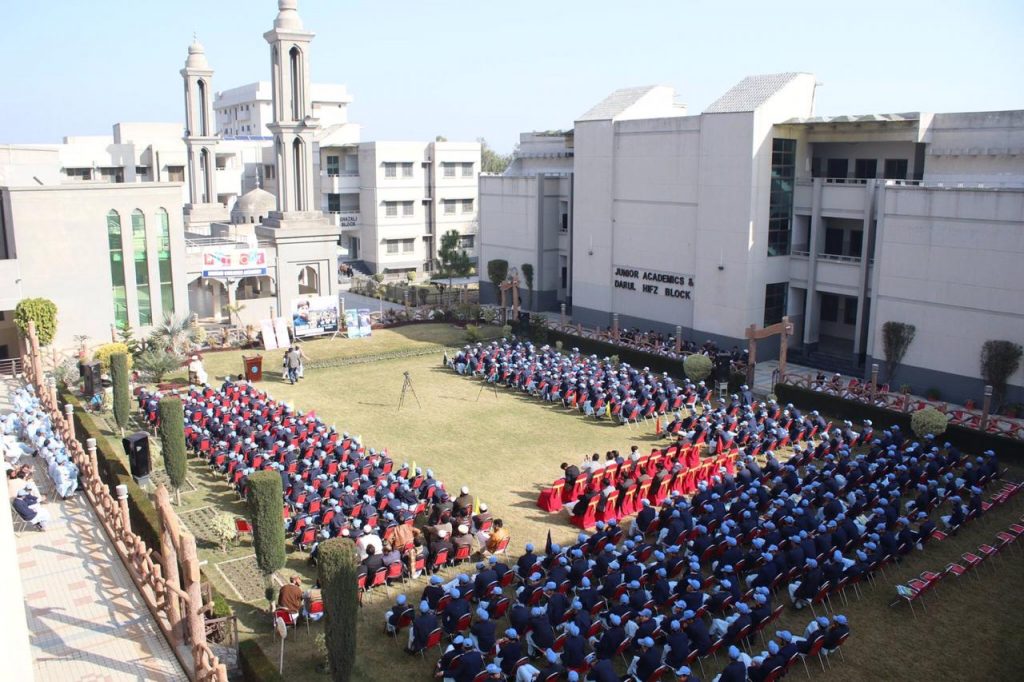 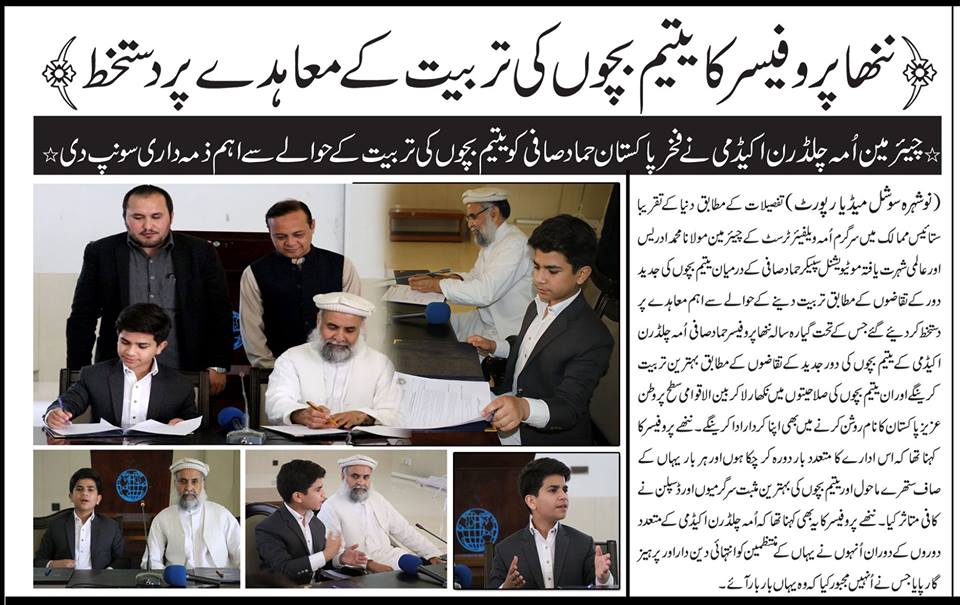